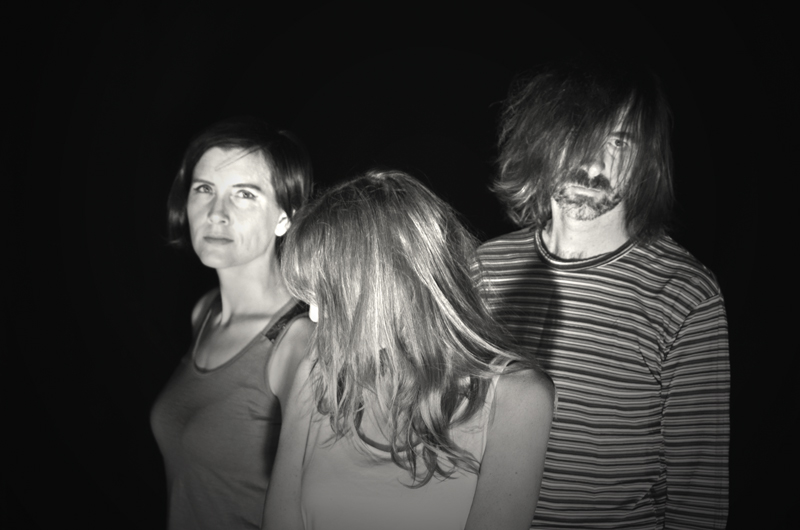 Please check back soon for details.